It’s an innocuous Thursday morning, 7:15 or so. I walk up to the front door of our office building, and the two front doors are bolted, locked. “Oh c’mon” I say under my breath as I walk to the side door, passing the waiting veterans of next door VA office and the early commuters waiting for the train. The side door takes a a keyfob through a scanner, but it’s never been locked, and luckily it isn’t today and I am able to push the door open and walk in towards the elevator. I am thinking to myself, “if that door had been locked I would have lost it.” I am easily perturbed on this morning for some reason. I have no reason to be, it’s a generally sunny day in winter in Portland, where sunny days this time a year are limited. Maybe it’s just the anxiety of getting into the office, starting my day, the client meetings to come, and making sure I get to use the private bathroom stall before too many people arrive. 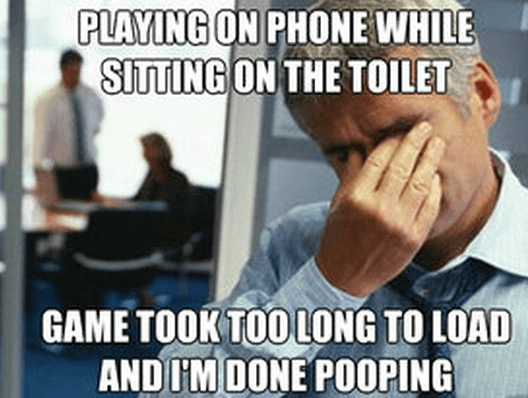 I arrive at the elevator, hit the button and wait. It’s been taking awhile now and it’s still “stuck” on the third floor. On many occasions on these early mornings a crew has been taking building material down from the third floor as they remodel. It’s been a minor inconvenience as there is only one elevator, but eventually it would come down, not this time though. “For fuck’s sake guys” directed at no one in particular. I decide to head to the stairs.

There are only four floors in our building, and we’re at the top. It’s not even enough to qualify as exercise, and maybe if I had a Fitbit like everyone else in the office I’d say that I can at least get my steps in, but I don’t, and I literally see no benefit to climbing the stairs. I’m skipping a stair each step, trying to double my time, huffing, not from being out of breath, but in my own protest. “4th floor,” I’m here.

A little background. At Obility we use Slack for our internal chat communication. It’s a great tool but it can be distracting with all the different channels you’re a part of and so I usually have it turned off on my phone. However, it’s only been recently I haven’t at least checked it before getting into the office. I usually get on the road about 6:45 and drop off the kids about 10 blocks away from the office. During this period am not checking my phone either, especially not Slack.

I’ve made it to the office, and I’m not the first one in today. “Good morning” I say. But instead of the reciprocal “good morning” I am greeted with, “did you see my Slacks?”

“The internet is down.”

I wouldn’t say this is a common occurrence, but it happens enough that I’m not surprised. Usually a reset of the modem or router brings it back.

“I tried that already (we come to find out later we don’t even have access to our modem) and I have a call in half an hour.”

It could just be a random outage, a test from the provider, a myriad of different things, but that doesn’t help us correct it. We find we are able to get the slightest signal from the a first floor conference room that we’re able to access and connect. But it’s slow. And unfortunately there is only one room in the office that it can be reached from. I’m panicked enough that I forgot to be angry but I realize I don’t have enough time to get home before my next call. “Fuck it, we’ll do it live!”

Calling in on my phone only solves half the problem, I have plenty of documents that need sharing and it’s cutting out really bad. Luckily, our clients are understanding and we get through them, but there is a full day ahead and no internet access at an internet marketing company.

There are usually two people that can help determine the problem, make a call and update the situation. They’ve just arrived and no easy fix. We ask our fourth floor neighbors if they still have access, and they do, which is strange. Our owner and president heads to the third floor where the construction is being done on a sneaking suspicion.

“So, what’s the deal?” I ask, as he returns, not expecting an actual answer.

Our president, in his deadpan delivery that is accompanied by a sly smile states, “they cut through our ethernet cords.”

“You cannot be serious!” I exclaim followed by a creepy chuckle (aren’t chuckles always creepy?). 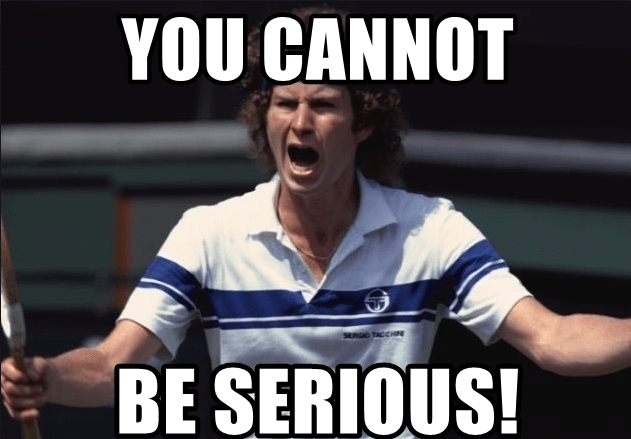 This is the same crew that shut down heat to a part of our office three weeks previously. Apparently they are destroying walls with reckless abandon. Sounds fun.

As everyone in the office, all six of us, hears the news, the office eventually emptied. I begrudgingly took the bus home. Poor us, we all have to go home for work. 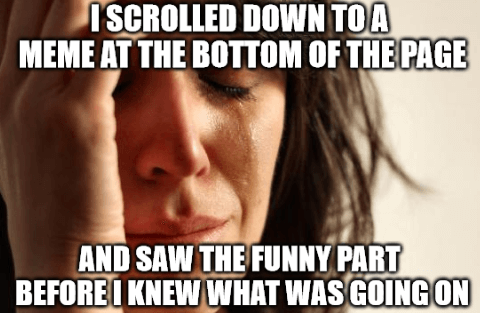 Graham is the Director of Marketing here at Obility and has been with us since October 2014. He was awarded the prestigious Obility MVP 2017 award for his incredible contributions and positive attitude. Graham is also the office's unofficial movie/music guru with his endless knowledge and supply of entertainment. View all Graham McConnell’s posts >